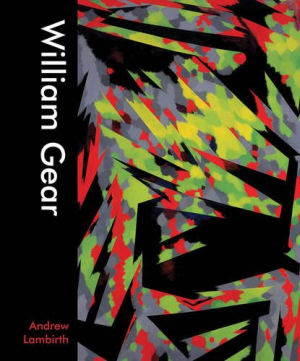 William Gear (1915-97) was an abstract painter with an international reputation, Scottish by birth but broadly European in sensibility, and one of only two British artists to be part of the CoBrA Group. (CoBrA was Europe's answer to American Abstract Expressionism - a short-lived but explosive expressionist movement.) Living in Paris in the late 1940s, Gear was part of the post-war surge towards abstraction, but returned to live in the UK in 1950. He shot to fame with his controversial Autumn Landscape, painted for the Festival of Britain in 1951, and became one of the leading innovators of the 1950s' art world.